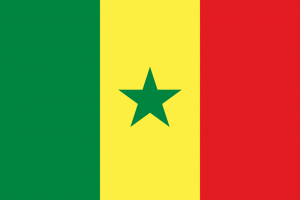 The high courts in Senegal include the Supreme Court and the Constitutional Council. The Supreme Court is divided into civil, commercial, criminal and administrative chambers.

Subordinate courts include the High Court of Justice which has jurisdiction to try the president if he commits treason, Courts of Appeal, Courts of Auditors, Assize Courts, Regional Courts as well as Labor Courts. 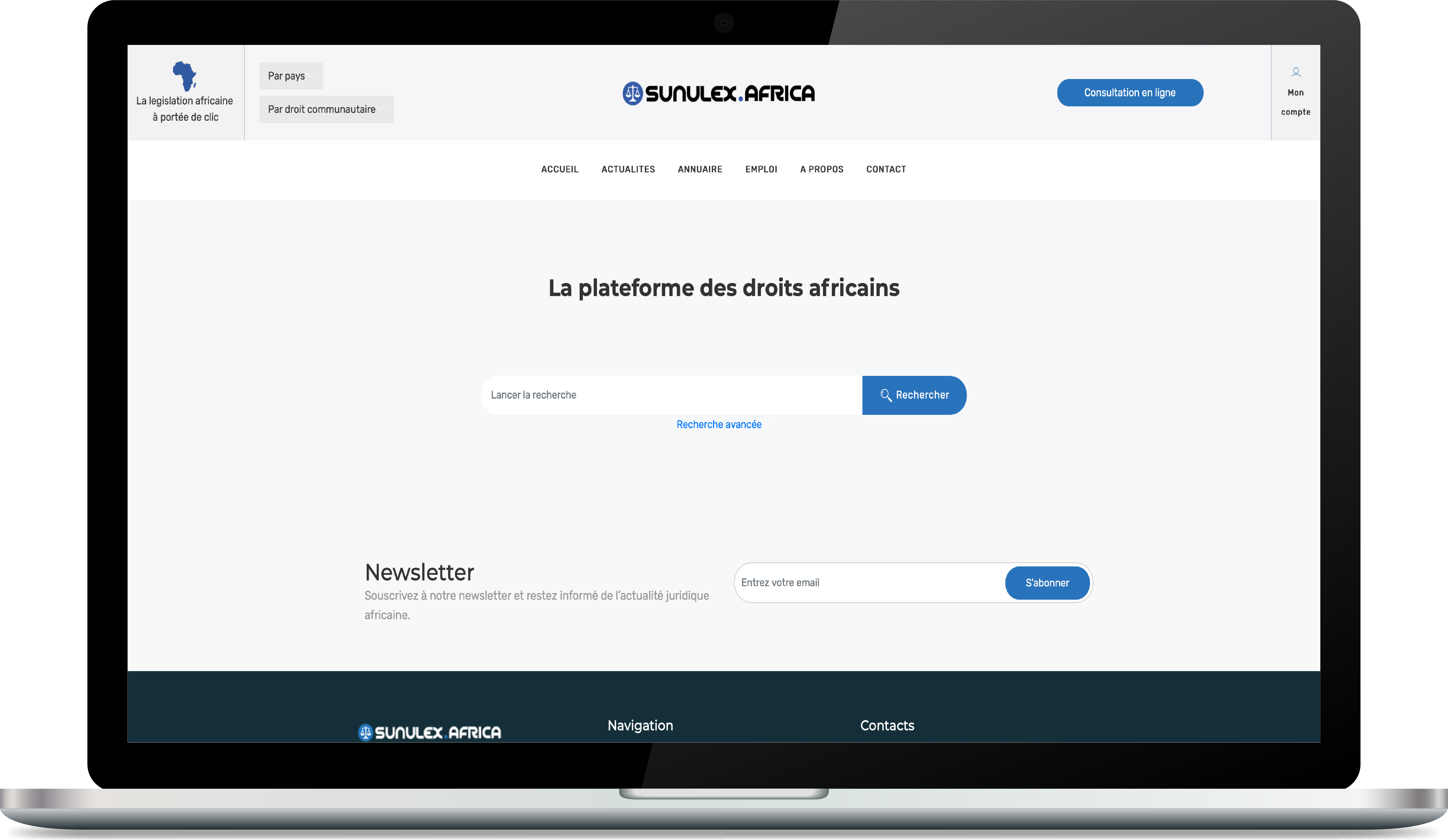