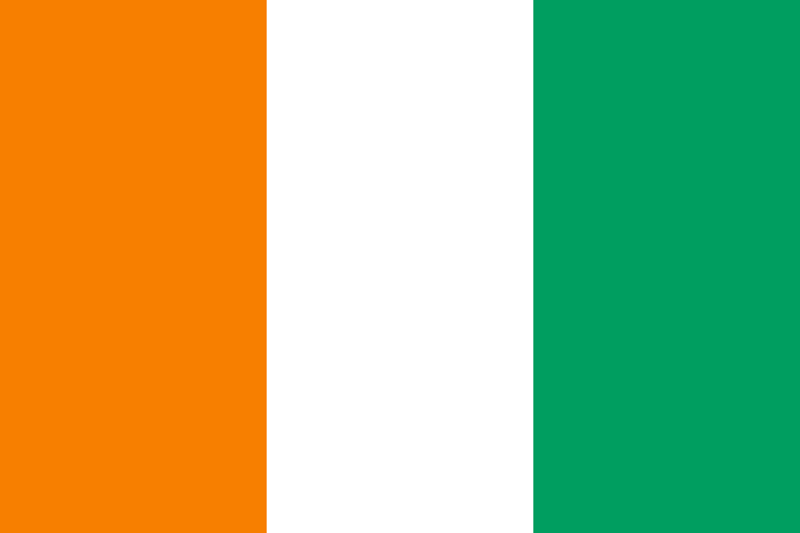 The Ivorian legal system is based on the civil law.

The system has two levels of courts. These include the upper courts (Supreme Court, High Court of Justice, States Security Court) and the lower courts (Courts of Appeal, Courts of First Instance, Courts of Assize and the Justice of Peace Courts)

The permanent jurisdictions are made up of Appeal Courts, Courts of First Instance and supreme jurisdictions which include Court of Account, Court of Cassation and the State Council and the Common Justice and Arbitrage Court (CCJA).

There also exists a special jurisdiction called the Constitutional Council which ensures that the constitution is adhered to.

Ready to open up your legal resources and find legal information on Ivory Coast? Why not book a call so we can discuss your options? It’s completely free and be exactly what your organisation needs.