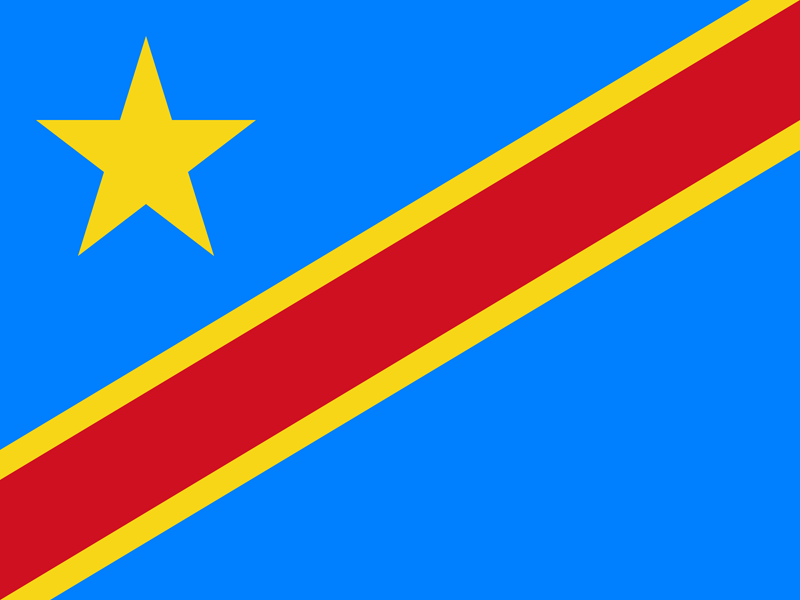 The Democratic Republic of Congo is a civil law country.

The Supreme Court is the highest Court. It is divided into three sections which include administrative, legislative and judiciary section. The second highest court is the State Security Court which has jurisdiction to determine matters related to the security of the state. The third highest is the Court of Appeal which has appellate jurisdiction to hear appeals. It is followed by the Tribunal de Grande Instance, which has jurisdiction over public prosecution. Lastly there is the Magistrate Court, which has power to conduct investigations.

Membership to other economic zones.

The Democratic Republic of Congo is a member of  :