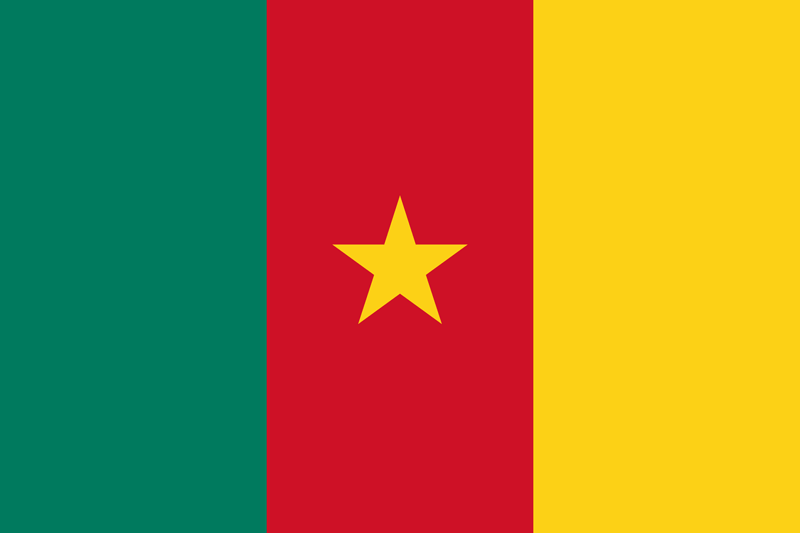 Cameroon has a dual system of both French civil law and English common law which operate in coexistence.

Both French Civil law and English common law apply in coexistence with traditional laws, as long as the traditional laws are not repugnant to justice, equality, and good conscience.

Traditional laws applied mostly during the pre-colonial period.  The French and British were conferred administrative powers over Burundi by the League of Nations agreement. Both French civil law and English common law applied during the colonial period. Traditional laws continued to apply as long as they were not repugnant to justice. The system continued to be bi-jural after independence where French laws apply to the French-speaking regions and English common law apply to the English-speaking region. However, the unitary laws being introduced currently are based on the French civil system.

Cameroon also has courts with special jurisdiction which deal with special matters. These courts include Court of Impeachment, Military Tribunals, State Security Court as well as the constitutional council.

Cameroon is a member of  :

Ready to open up your legal resources and find legal information on Cameroon ? Why not book a call so we can discuss your options? It’s completely free and be exactly what your organisation needs.